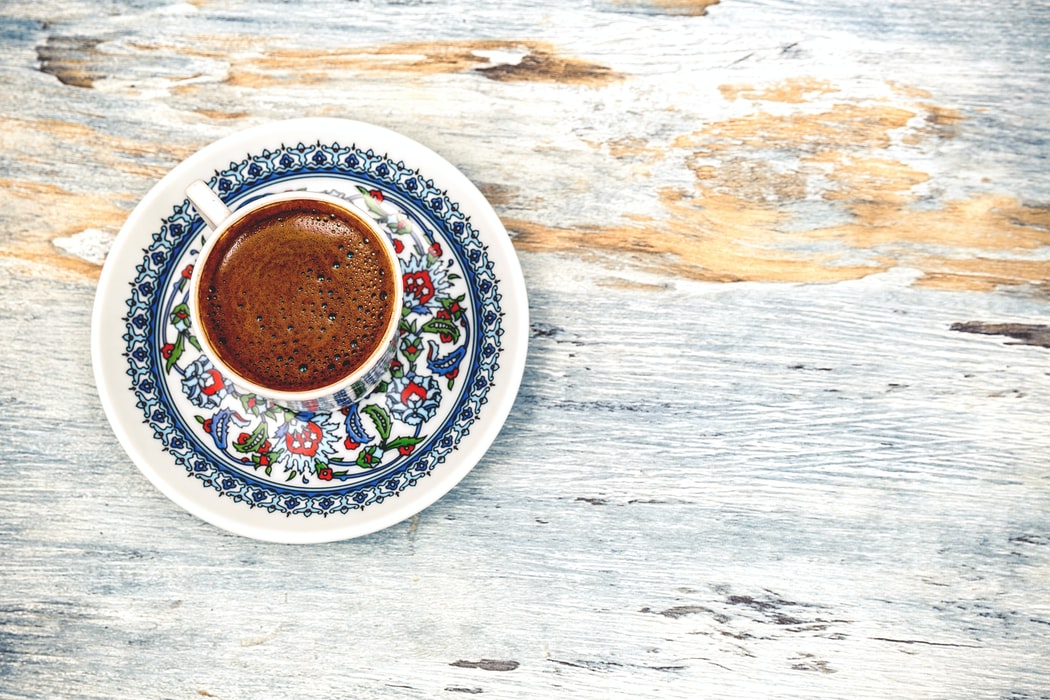 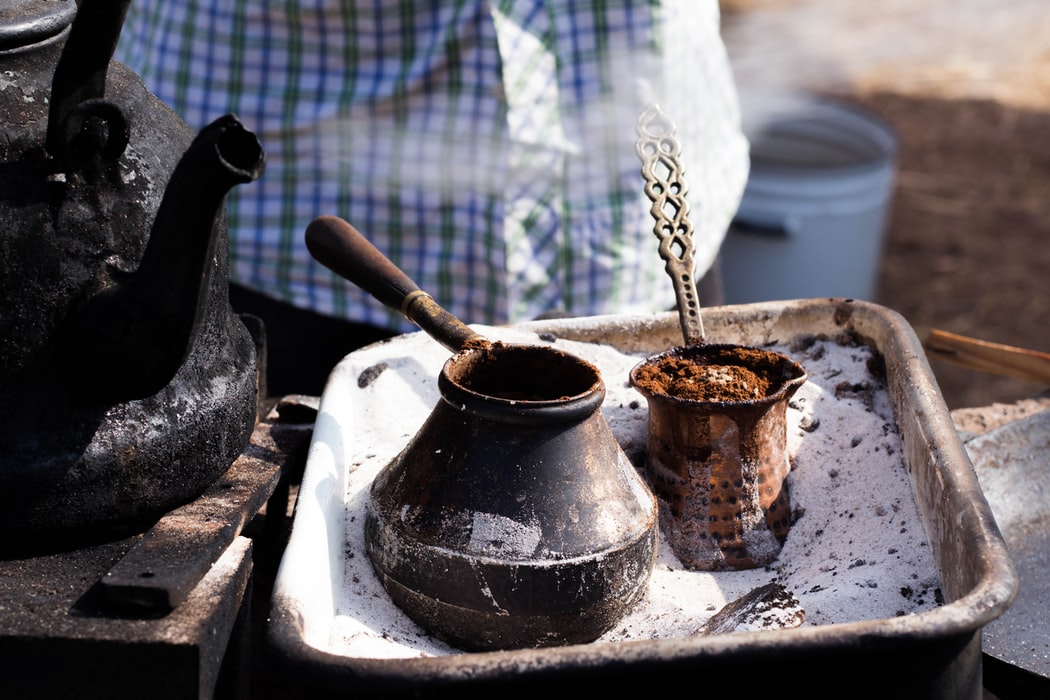 Turkish coffee is a method of preparing unfiltered coffee Roasted and then finelyground coffee beans are simmered(not boiled) in a pot, optionally withsugar, and served in a Cup where the grounds are allowed to settle.

Turkish coffee is an intangible Cultural Heritage of Turkey confirmed by UNESCO. The earliest evidence ofcoffee drinking comes from 15th-century Yemen By the late 15th century and early 16th century, coffee had spreadto Cairo and Mecca In the 1640s, the Ottoman Bosnianchronicler İbrahim Peçevi reported the opening of the first coffeehouse in Istanbul.

Turkish Coffee is just more than a coffee!

As well as being an everyday beverage, Turkish coffee isalso a part of the traditional Turkish wedding custom. As a prologue tomarriage, the bridegrooms parents (in the lack of his father, his mother and anelderly member of his family) must visit the young girls family to ask the handof the bride-to-be and the blessings of her parents upon the upcoming marriage. During this meeting, the bride must prepare and serve Turkish coffee to the guests.For the grooms coffee, the bride-to-be sometimes uses salt instead of sugar togauge his character. If the bridegroom drinks his coffee without any sign of displeasure, the bride-to-be assumes that the groom is good-tempered andpatient. As the groom already comes as the demanding party to the girls house,in fact it is the boy who is passing an exam and etiquette requires him toreceive with all smiles this particular present from the girl, although in someparts of the country this may be considered as a lack of desire on the part ofthe girl for marriage with that candidate

Superstition says the grounds left after drinking Turkish coffee can be used for fortune-telling. The cup is commonly turned overinto the saucer to cool, and it is believed by some that the patternsof the coffee grounds can be used for a method of fortune telling.

Back to Blog Page
Back to Home Page