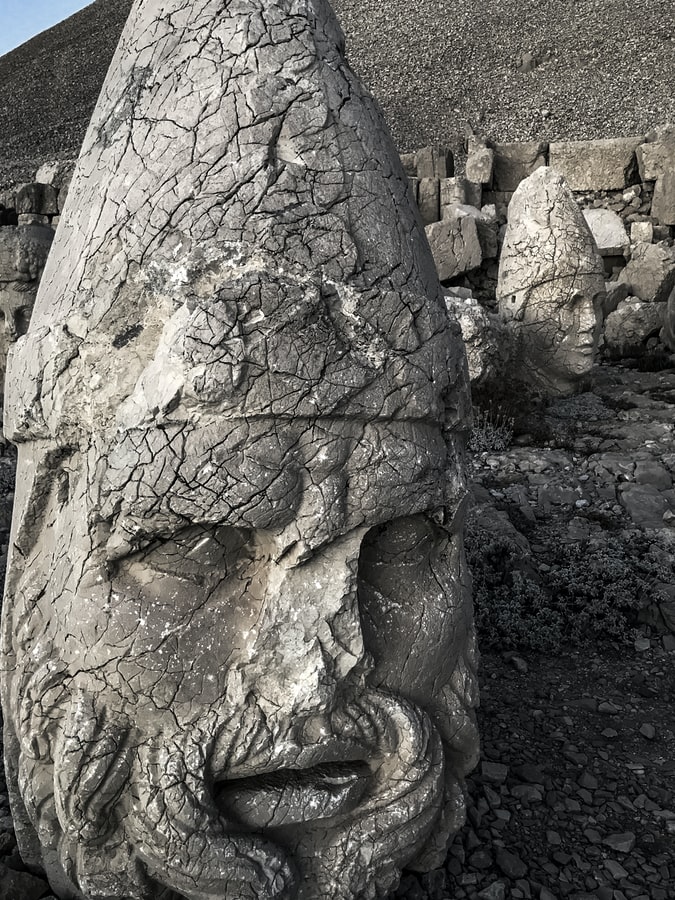 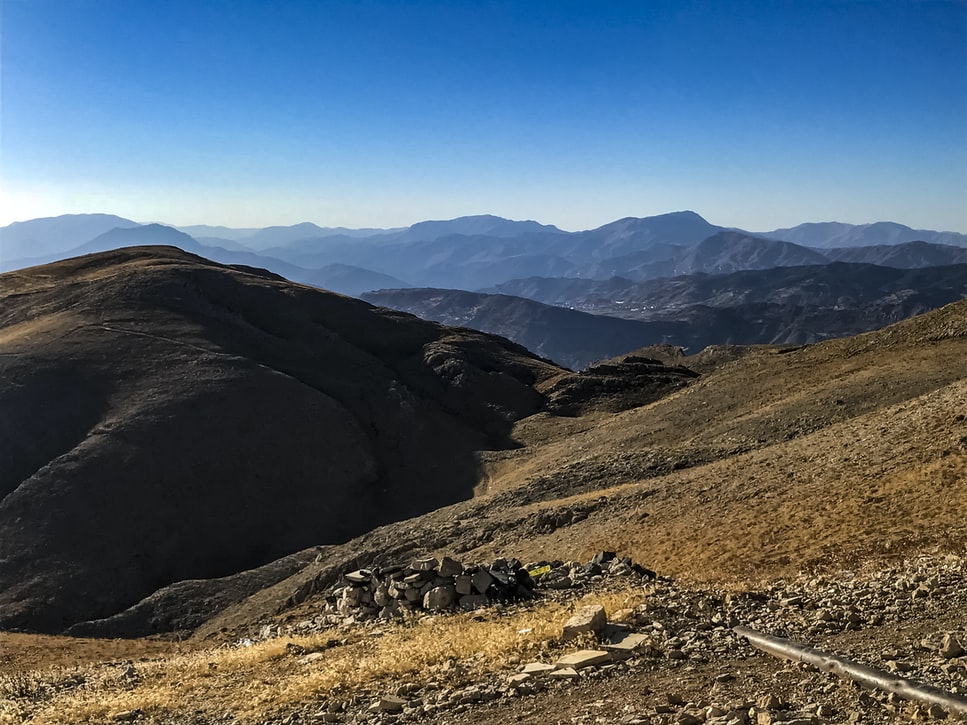 Mesopotamia! This is the place where all the stories began

Mesopotamia which draws people with its fertile land from past to today is the place where history of civilization began; mankind abandoned nomadic life to become sedentary; mankind started growing wheat; first villages, cities and empireswere established; writing was invented.

History of Göbekli Tepe which causes history of humanity to be rewritten; Mardin’s lacy narrow streets; matchless sunrises in Nemrut, a wonder of the world; Gaziantep, city of mosaics; unprecedentedhistorical artifacts in modern museums planted in cities like pearl drops in Mesopotamia, the land where thousands of archeological treasures reside, you see history and culture spring everywhere you turn your head. Fertile land between to magnificent rivers. Mesopotamia has turned every seed into abundant crops for thousands of years.

Aspectacular gastronomic culture turning these miracles into incredible tastes. Different colors telling the same story in a different manner with lifestyle, folklore and art, nourished by diversity. Since when did we have this faith and the desire tobuild temples? The land which has an answer to this question. Mosques, tombs,churches, and countless temples of various beliefs. Göbekli Tepe, which unitespeople with their faith in their hearts long before settling and starting farming. Sacred places scattered around Şanlıurfa, the city of prophets. The mystical atmosphere, domes in Mardin; a mosaic of religions and cultures.Countless sacred places in Mesopotamia and the state of deep contemplation whichcan only be felt by experience. When you add hospitable people, a splendid physicalgeography, a matchless ecosystem with distinctive plant and animal kinds tothese, everything is in place. Mesopotamia is a matchless center of attractionwith a capacity to add tens of items to your -Bucket List-. Mesopotamia, the land of firsts, the land of everything unique and as ancient as time itself, awaits you. Discover alegendary history and culture, remarkable nature, and unforgettable tastes in Mesopotamia.

Back to Blog Page
Back to Home Page