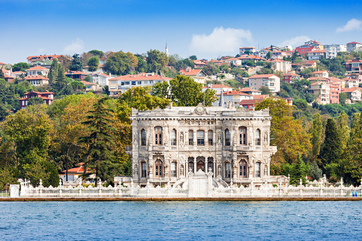 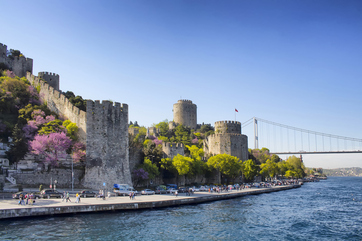 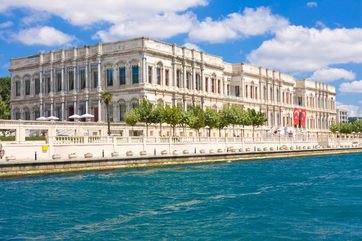 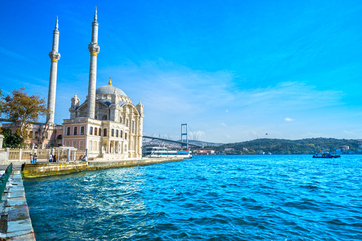 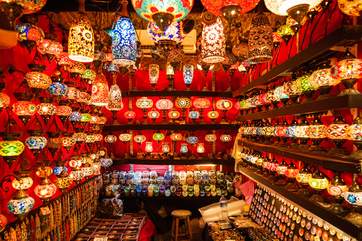 Cruise along the Bosphorus on this guided boat tour, which separates Asia and Europe. By boat you can admire many of the stunning sites, which make Istanbul one of the most vibrant cities in the world. Admire the palaces, wooden villas, bridges and unique maritime landscapes.

You will be picked up from your hotel in Istanbul after breakfast and the Bosphorus Cruise tour will commence.

Built by Sultan Abdulaziz, Ciragan Palace was designed by Armenian palace architect Nigoğayos Balyan and constructed by his sons Sarkis and Hagop Balyan between 1863 and 1867. This palace is important as the last example of a tradition in which Ottoman sultans built their own palaces instead of living in those of their ancestors. The palace’s inner walls and roof were made of wood, while the outer walls of colourful marble. A beautiful marble bridge connects the palace to Yıldız Palace on the hill behind.The construction and the interior decoration of the palace continued until 1872. Sultan Abdulaziz did not live long in his palace as he was found dead on 30 May 1876, shortly after being dethroned. His successor, his nephew Sultan Murad V, moved into Çırağan Palace, but reigned for only 93 days. As he was deposed by his brother Abdul Hamid II but remained living in the palace under house arrest until his death on 29 August 1904.

Egyptian Spice Bazaar is housed in a building that was built in 1660 and named after the goods traded from India and the far east, which arrived in Istanbul from Egypt during Ottoman times. The Egyptian Spice Bazaar consists of a series of covered streets featuring one hundred shops and two restaurants along its gates. The “Spice market” was given its nickname as the majority of the shops sold herbs and spices. 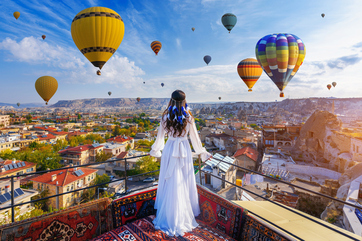 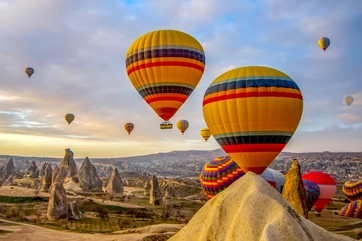 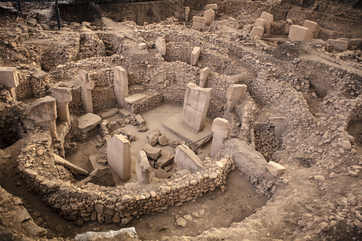 Be the first to leave a review for Bosphorus Morning Tour