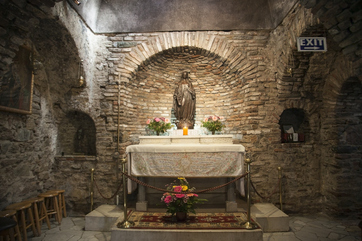 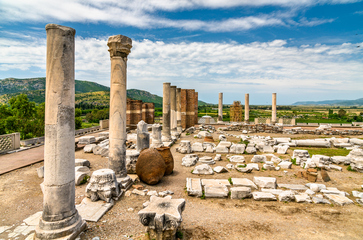 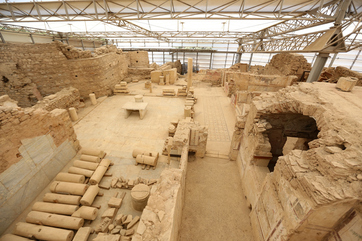 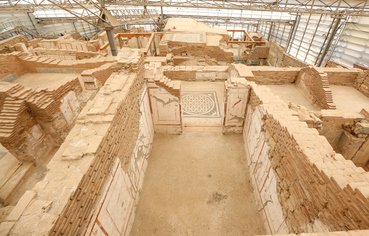 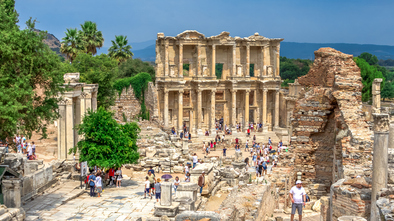 On this tour of the ancient city of Ephesus visit sites of biblical importance and gain greater insights into Christianity in antiquity on this tour.

The terraced houses, located in Ephesus Ancient city, are an excellent example of how Ephesus’s elite lived and socialised within the city. Excavations of these dwellings began in the 60s and remain ongoing. A visit to these luxurious villas will also showcase the intricacies of the architecture dating back to 200 BC, including murals and mosaics while showcasing the technology of the time and living conditions during the period.

St John the Apostle whom spent his final years in Ephesus and the surrounding region with the Mother Mary, is believed to have his final resting place located in the centre of Selçuk. Becoming one of the most sacred sites and a regular pilgrimage for many in the region, the Emperor Justinian later expanded this site and built an expansive monument including a church to commemorate the Apostle. Today, visitors can tour the ruins of the Basilica and Tomb of St John, known today as an important historical and religious site. 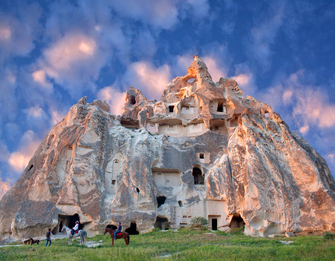 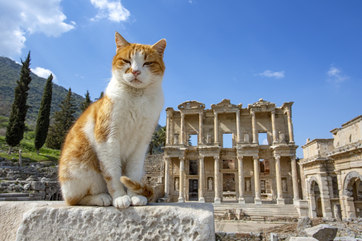 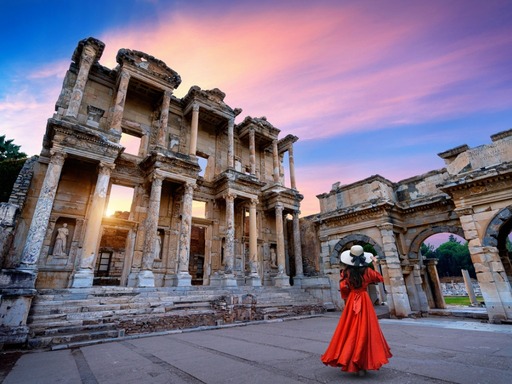 Be the first to leave a review for Biblical Ephesus Tour